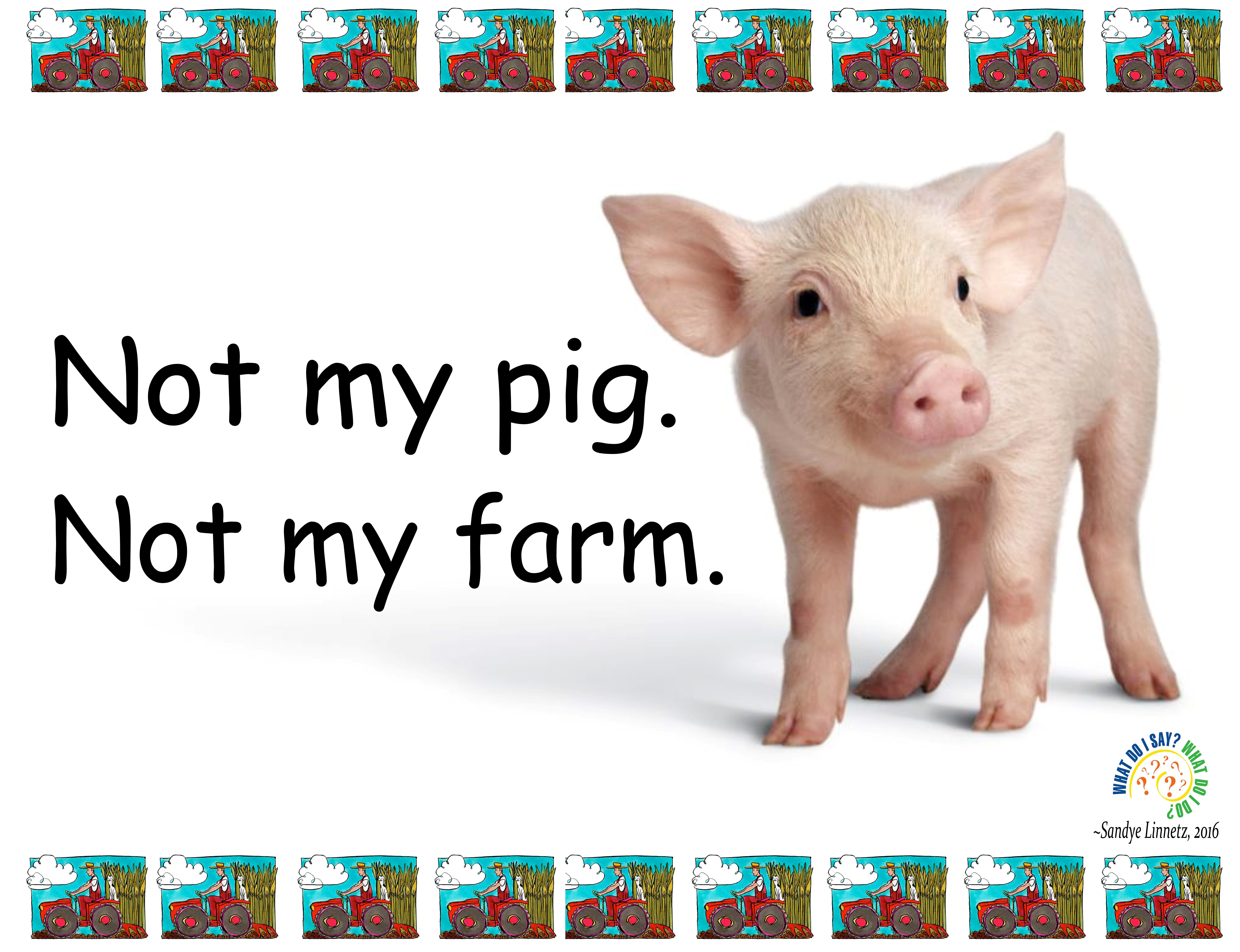 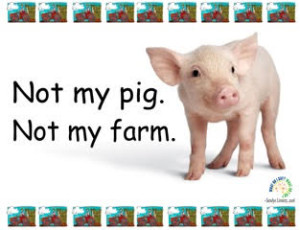 It’s beyond my boundaries.

You can try, but, honestly, you really can’t save most people from themselves. It’s easy to get deeply sucked into other people’s drama. We all have at least one or two of those folks in our lives; the Drama Queens and Drama Kings. They’re the ones who live in a constant state of chaos.  And, like Pig Pen, the Peanuts character who lives under a dark cloud, are perpetually suffering, always victims and always with insurmountable problems… for YOU to solve.

Those folks, the ones who keep telling that same story (with, perhaps, different characters added or a change of venue to keep it ‘fresh and new’) might ask for your advice. They might even appear to listen with great interest. They may thank you profusely and sing your praises as a wise and loving sage. But, in the end, it’s unlikely that you made any significant difference over there at all. They did look like they were listening, but your brilliant words never made it beyond their outer ears.

Don’t be concerned about their inability to really have heard what you said. When the water clears, they won’t really appreciate your interference in their latest crisis, anyway. They may act like they want your advice, but they probably don’t. They may seem to beg for your “aw, poor baby” sympathy, but they probably don’t actually want to change, at all. And, although even they may think they’re looking for your help… they’re NOT!

It’s a wild and wacky Cosmic Joke! They don’t want their problems solved, their emotional addictions and distractions taken away, their stories resolved, or their messes cleaned up. Truth is, they don’t want their lives fixed, not by YOU – or anybody else for that matter.

Why not? Well, think about it. If you did all that for them, what would they have to do? To say? If you nullify their misery and take away their stories (by eliminating their myriad of ‘problems’)… what have they got left? They don’t know and they aren’t ready to know yet. And, hey, last time I checked, telling them was not on your job description!

Call me crazy, but I’m thinkin’ that we each have enough of our own issues to deal with… we don’t need anyone else’s, do we?  And beyond that, when we take on someone else’s problems we:

Looks like the conversation is, once again, about to turn back to boundaries – yours and theirs. If boundaries are, in deed, the demarcation of where your responsibility starts and everyone else’s ends (or vice versa if you’re looking over from the ‘other side of the line’), enforce those boundaries with giant KEEP OUT signs and patrol diligently!

If the junkyard dog invited you inside the gate… to hang out, would you go? Didn’t think so. If Brer Rabbit asked you not to throw him into the briar patch would you agree? Come on, then, impose your boundaries and stop crossing your own lines. When someone who’s not you, hands you a folder marked “Issues for you to Solve”, file it under ‘S’ for ‘Someone Else’s Problem!